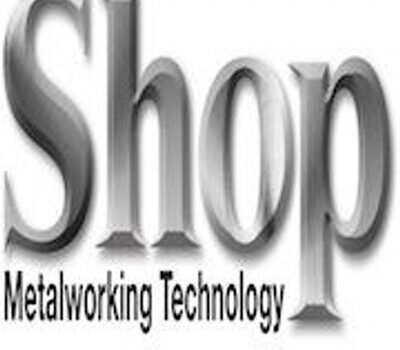 Despite rising input costs, supply chain disruptions and an acute labour shortage, Canadian manufacturers are still doing better in recovering from the pandemic when compared with businesses overall.

Almost 35 per cent (34.7%) of Canadian manufacturers responding to the  Canadian Survey on Business Conditions (CSBC), said they were in a better position overall now compared with 2019. In contrast, just over one quarter (27.3%) of all Canadian businesses reported doing better now than before the pandemic.

That’s not to say that the challenges created by the pandemic are in the rearview mirror.

Businesses expected to face challenges related to rising costs. CSBC data shows prices of raw materials purchased by manufacturers operating in Canada, as measured by the Raw Materials Price Index, decreased 2.0% on a monthly basis in April 2022, and rose 38.4% year over year. This followed an 11.8% increase on a monthly basis in March 2022. Meanwhile, average hourly wages for employees rose 3.3% (+$0.99) on a year-over-year basis in April, and energy prices increased 26.4% year over year.

Not surprisingly, the recruiting of skilled employees (47.4 per cent) and the labour force shortage (43.6 per cent) rounded out the top four issues of concern for the next three months for Canadian manufacturers. But at least those concerns were similarly echoed by other industries and surpassed by the accommodation and food services industry in the case of labour shortages.

The Canadian Survey on Business Conditions is a Canadian Chamber of Commerce-Statistics Canada initiative.